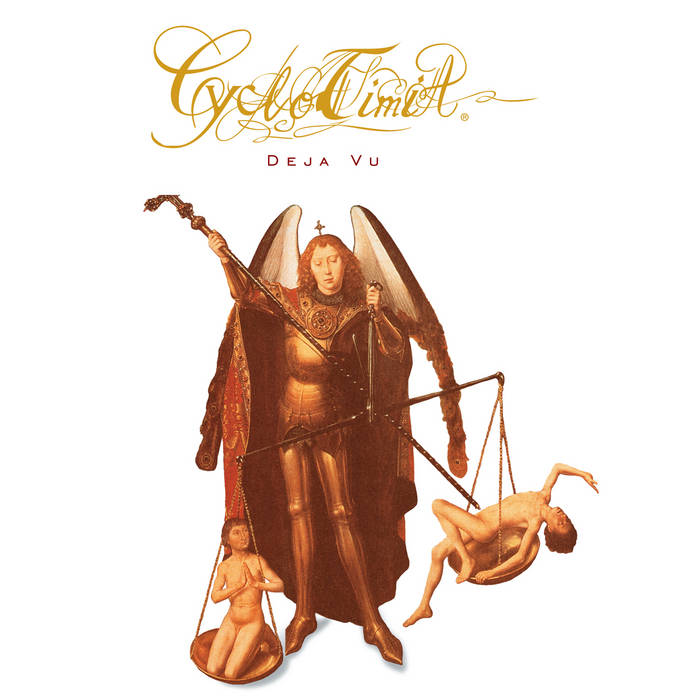 Many say that life entered the human body by the help of music. But the truth is that life itself is music. - Hafiz
What we play is life. - Louis Armstrong

Composed, performed and produced by Cyclotimia, 2001.

Chronologically Deja Vu can be considered as a "missing link" - unreleased second full length band's album right after the first (Wasteland) and before the third (E$chaton).
www.discogs.com/Cyclotimia-Deja-Vu/release/1420537